he Battle of Monte Cassino was a series of four Allied assault against the Winter Line in Italy during World War two. Between the 17th of January and the 18th of May 1944, Monte Cassino was raided four times by the Allies. The last assault involved twenty division attacking along a 20 mile front. The German defenders were driven from their positions but at the high cost of 55’000 allied casualities against 20’000 Germans killed.

To arms!
Under one banner
As a unit we stand
And united we fall -
As one fighting together
Bringing the end to the slaughter
Winds are changing
Head on north! 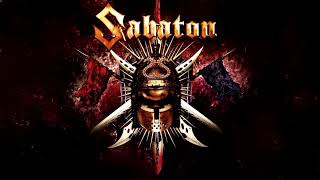 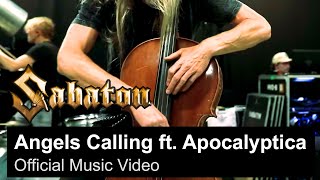 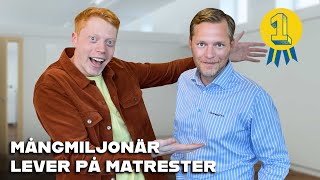 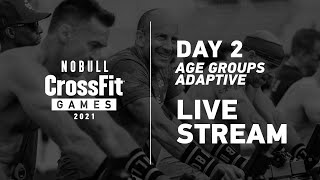